Michael Janis is a Co-Director of the Washington Glass School, in Washington, DC. A Fulbright Scholar, he has taught at the UK’s University of Sunderland and National Glass Centre where he became an Artist-in-Residence at the Institute for International Research in Glass. Massachusetts’ Fuller Craft Museum mounted a solo show of Janis’ glass artwork in 2011 and has his work in its permanent collection. In 2016, the Washington, DC Commission on the Arts awarded Janis the Mayor’s Arts Award for “Excellence in the Arts”. 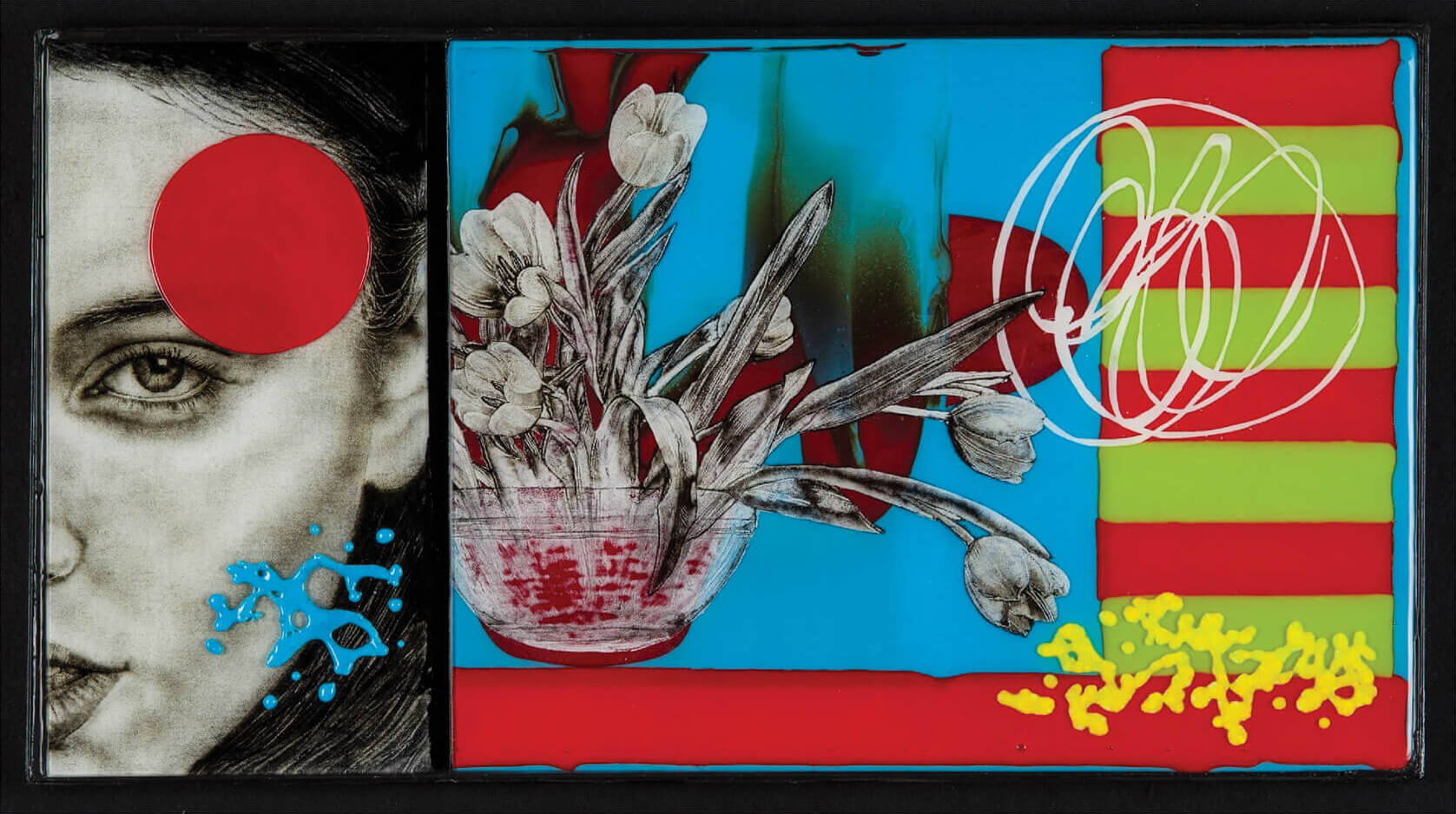 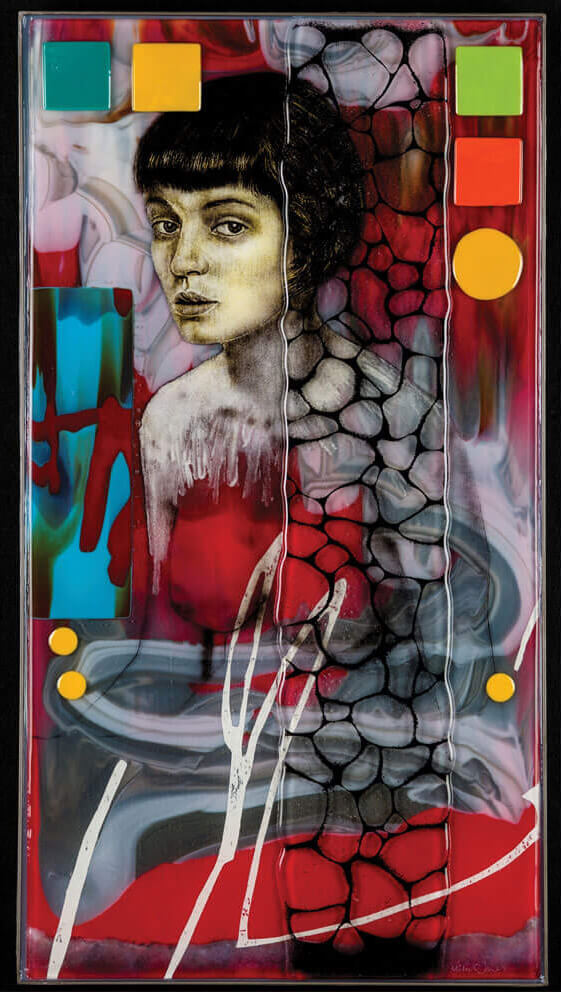 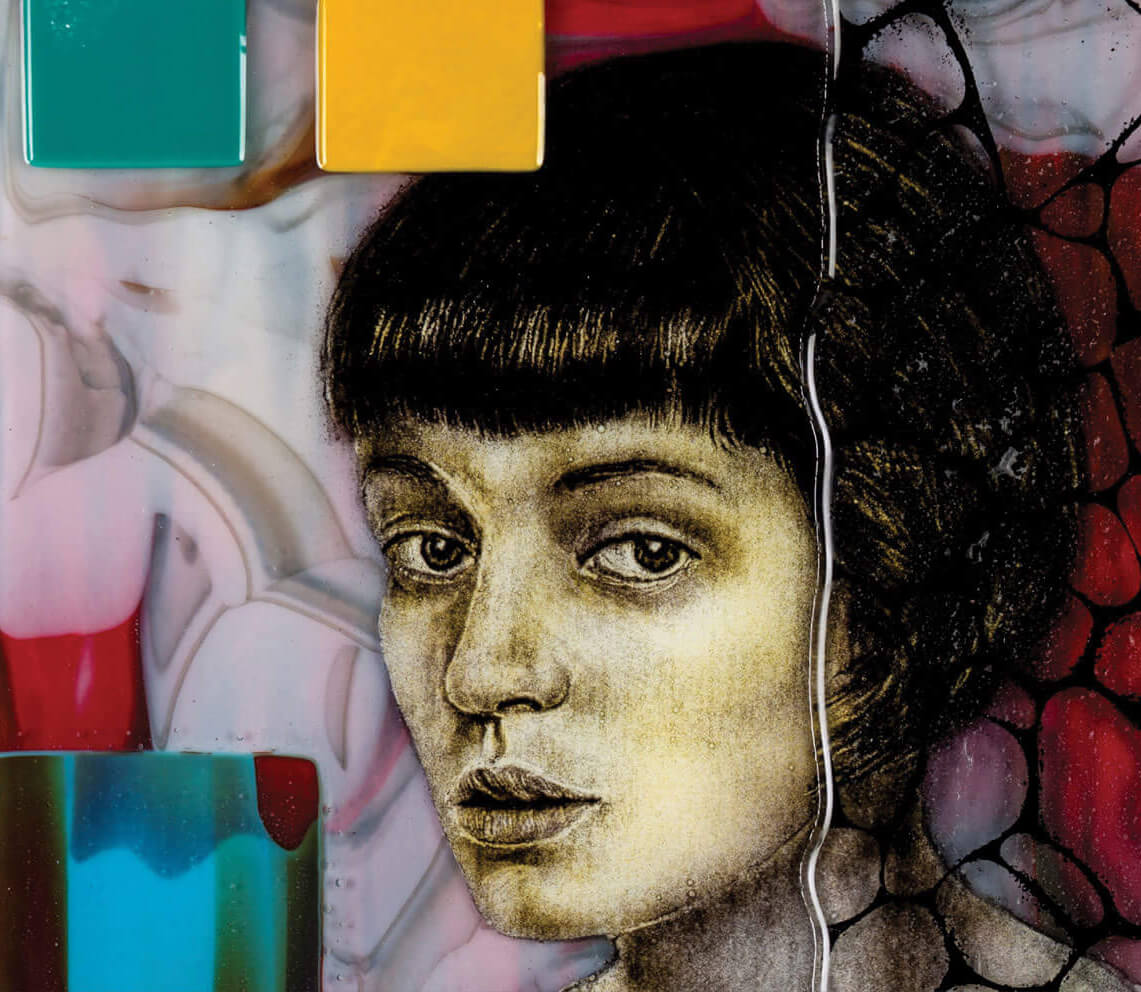 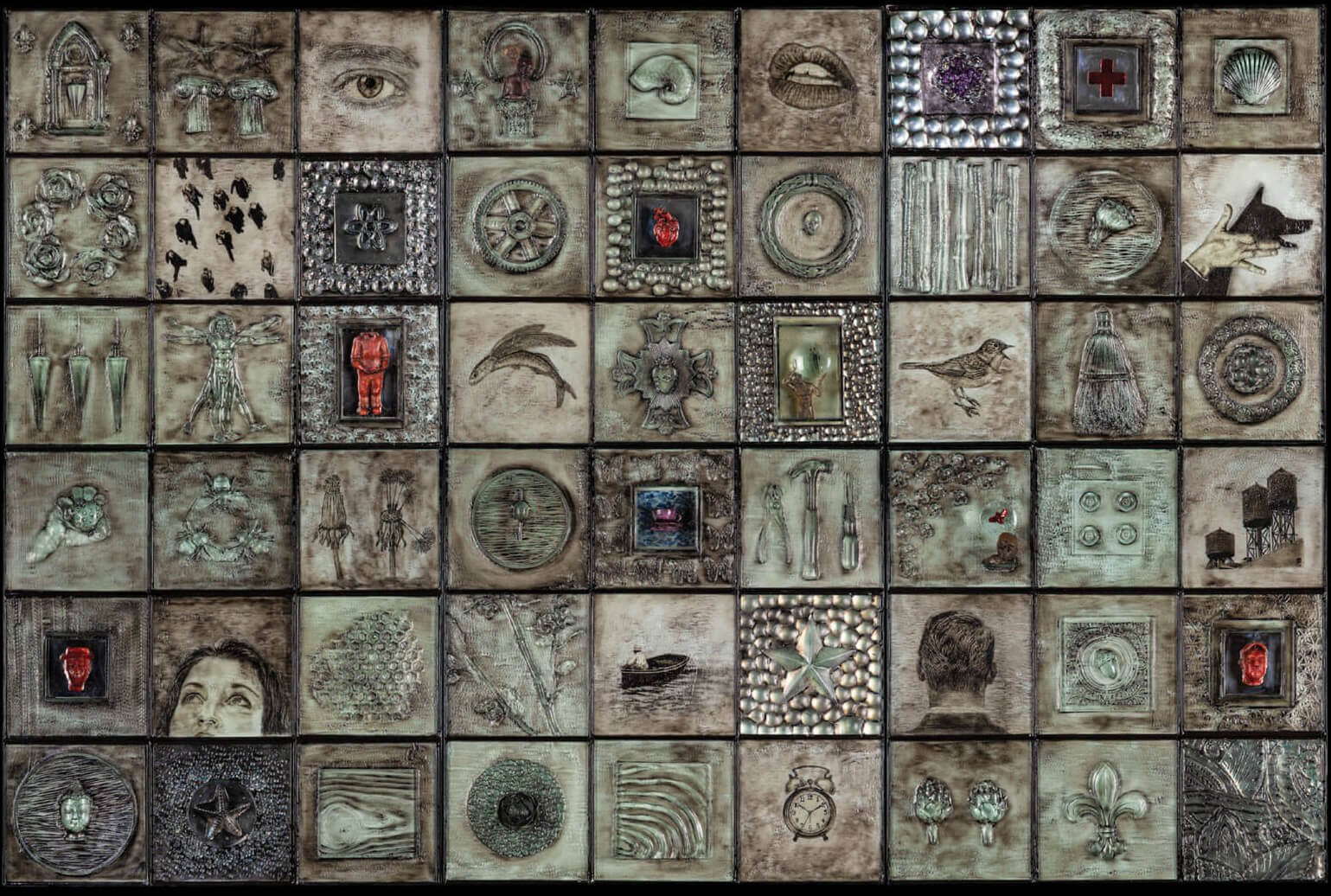 All That is Solid Melts Into Air, Detail above 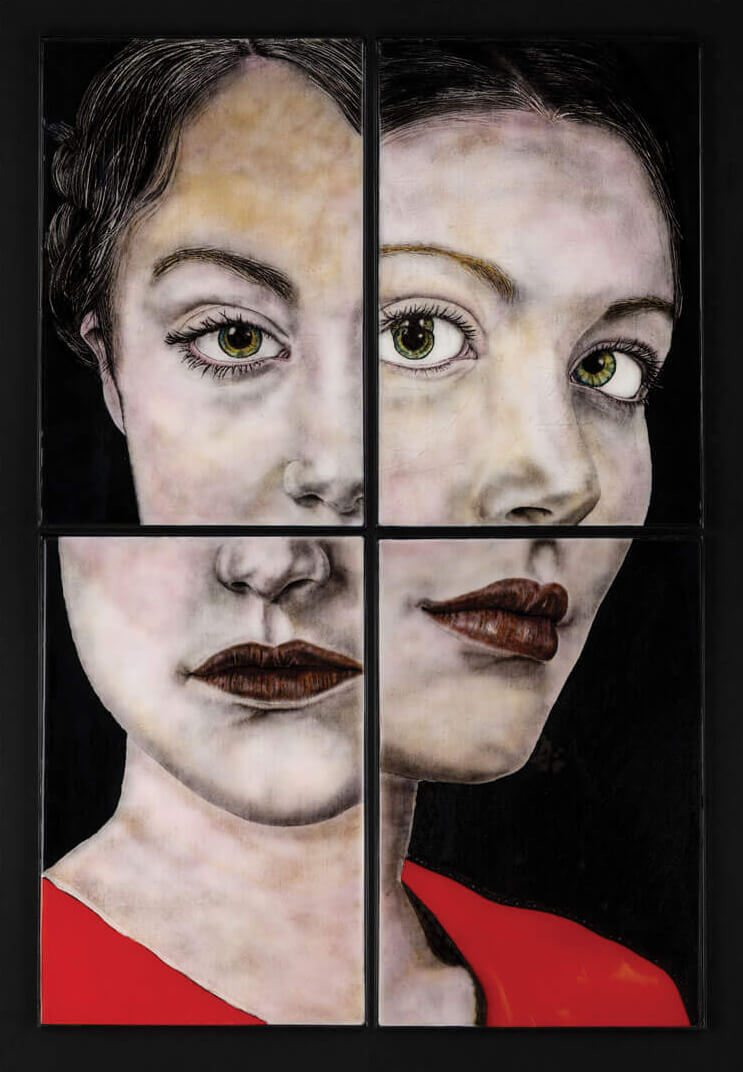 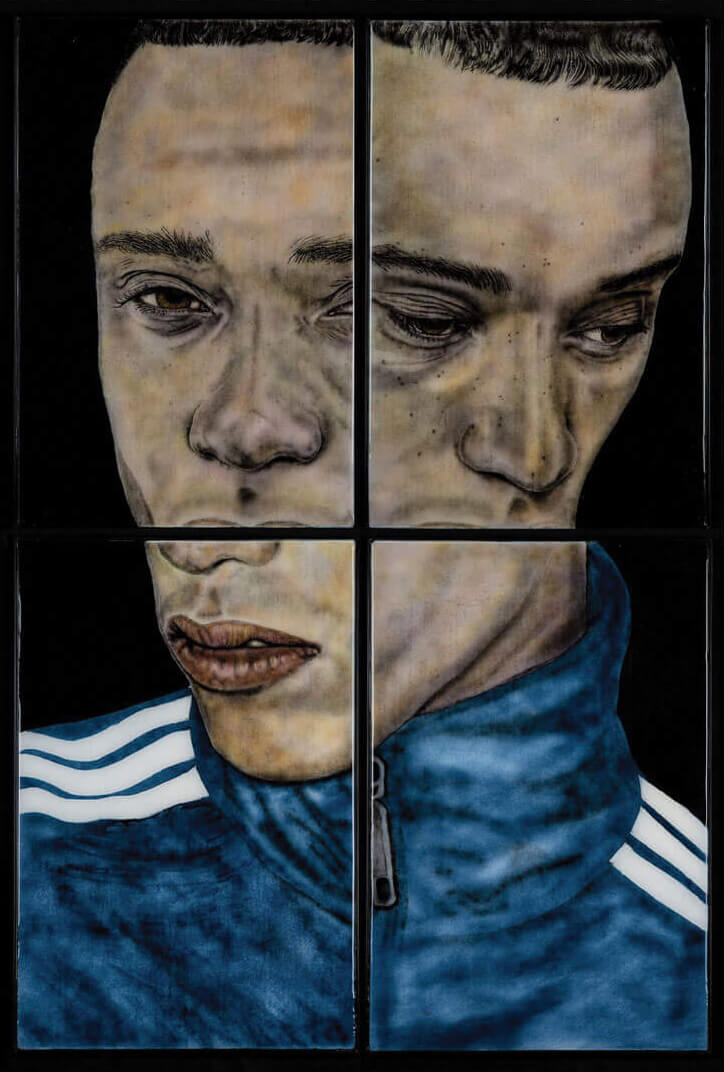 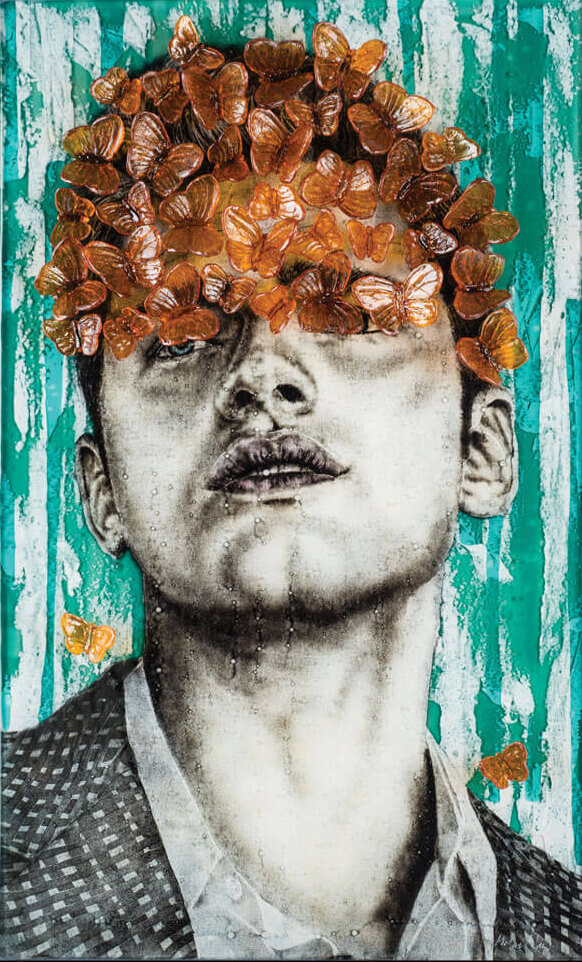 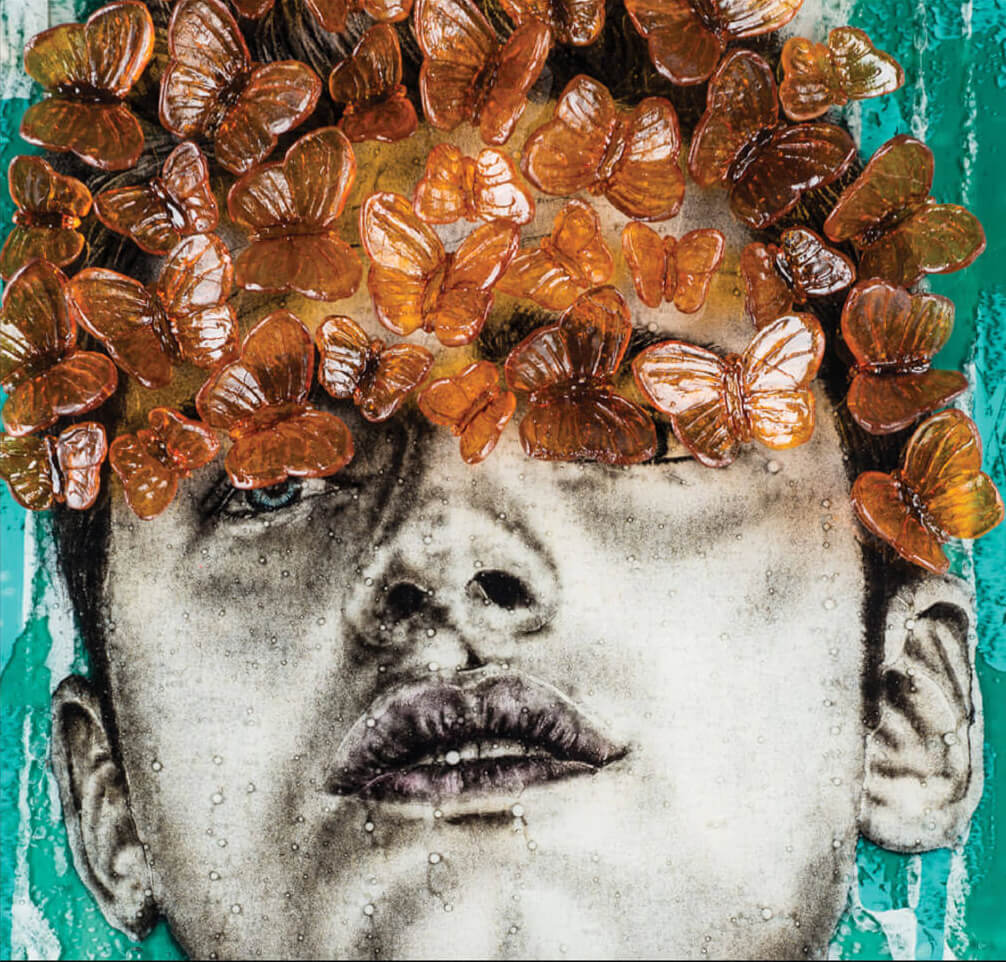